Home News Industry News How is PVC tarpaulin made?

PVC tarpaulin, also known as polyvinyl chloride tarpaulin, is a type of waterproof and durable fabric that is commonly used for a variety of purposes, including as tarps for covering and protecting items, as well as for inflatable products such as air mattresses and bounce houses. The production process for PVC tarpaulin involves several steps, including the preparation of raw materials, the extrusion of the PVC resin into a film, and the coating and finishing of the tarpaulin. 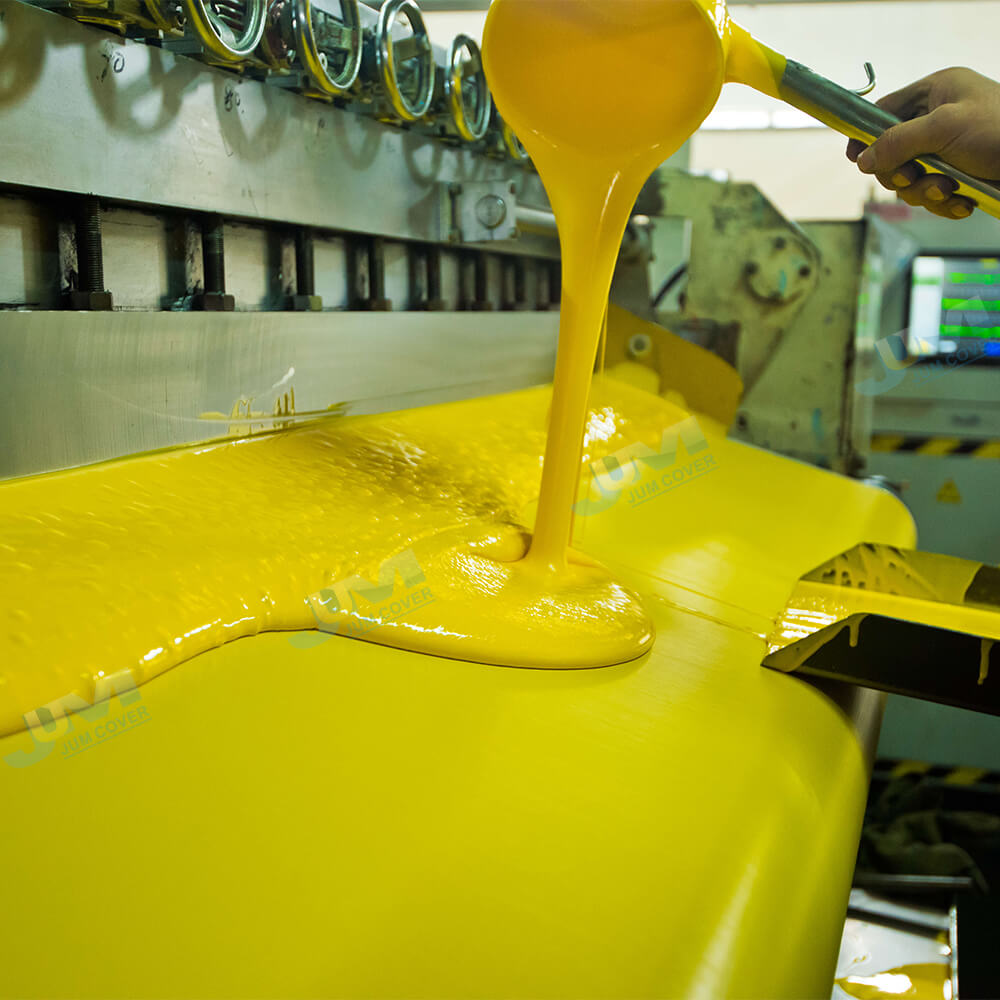 The first step in the production of PVC tarpaulin is the preparation of the raw materials. This includes the mixing of PVC resin with various additives, such as stabilizers, plasticizers, and fillers, to achieve the desired properties of the final product. The PVC resin is a white, powdery substance that is derived from petroleum and is the main component of the tarpaulin. The additives are used to modify the properties of the PVC, such as increasing its flexibility and resistance to UV radiation.

After the raw materials have been prepared, the next step is the extrusion of the PVC resin into a film. This is done using a machine called an extruder, which melts the PVC resin and forces it through a small opening, called a die, to form a thin film. The extrusion process is carried out at high temperatures, typically around 200-250°C, and the thickness and width of the film can be controlled by adjusting the speed of the extruder and the size of the die.

Once the PVC film has been extruded, it is then coated with a layer of PVC on one or both sides using a process called calendering. During calendering, the film is passed through a series of heated rollers, which apply the PVC coating and give the tarpaulin its final thickness and width. The coating can be applied in a variety of colors and patterns, depending on the intended use of the tarpaulin.

After the tarpaulin has been coated, it undergoes a series of finishing processes to improve its properties and make it ready for use. These processes can include lamination, where a layer of fabric or another material is bonded to the surface of the tarpaulin to increase its strength or provide additional protection; printing, where patterns or designs are applied to the tarpaulin using ink or other methods; and cutting, where the tarpaulin is cut into the desired size and shape. 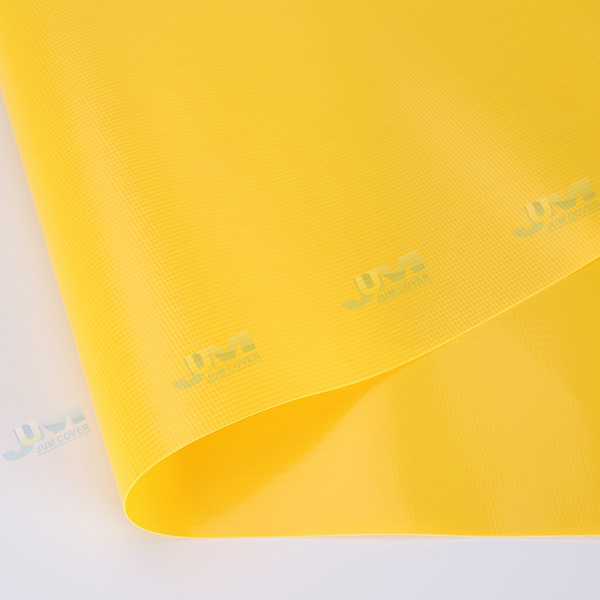 In summary, the production of PVC tarpaulin involves several steps, including the preparation of raw materials, the extrusion of PVC resin into a film, the coating of the tarpaulin with PVC, and various finishing processes. The end result is a durable and waterproof fabric that is widely used for a variety of purposes.