How to Build a Shelter with PVC Tarp and Rope

First, you must create a ridgeline. The reason of having a ridgeline is you have the flexibility. You can move the PVC tarp along that length of it adjusting or making rooms for whatever you’ll put under your shelter. The ridgeline supports the middle section of your tarp shelter and avoids sagging. You can create this line by stringing a length of rope between two trees. You can also use any sturdy poles. Be sure you tie the rope to both trees or poles at the same level and should be as tight as it can be to ensure a sturdy ridgeline. Place it as high up the tree trunk or pole as you would like the roof of your PVC tarp shelter to be. This elevates the middle of your PVC tarp and forms the shape of an A-frame PVC tarp shelter. 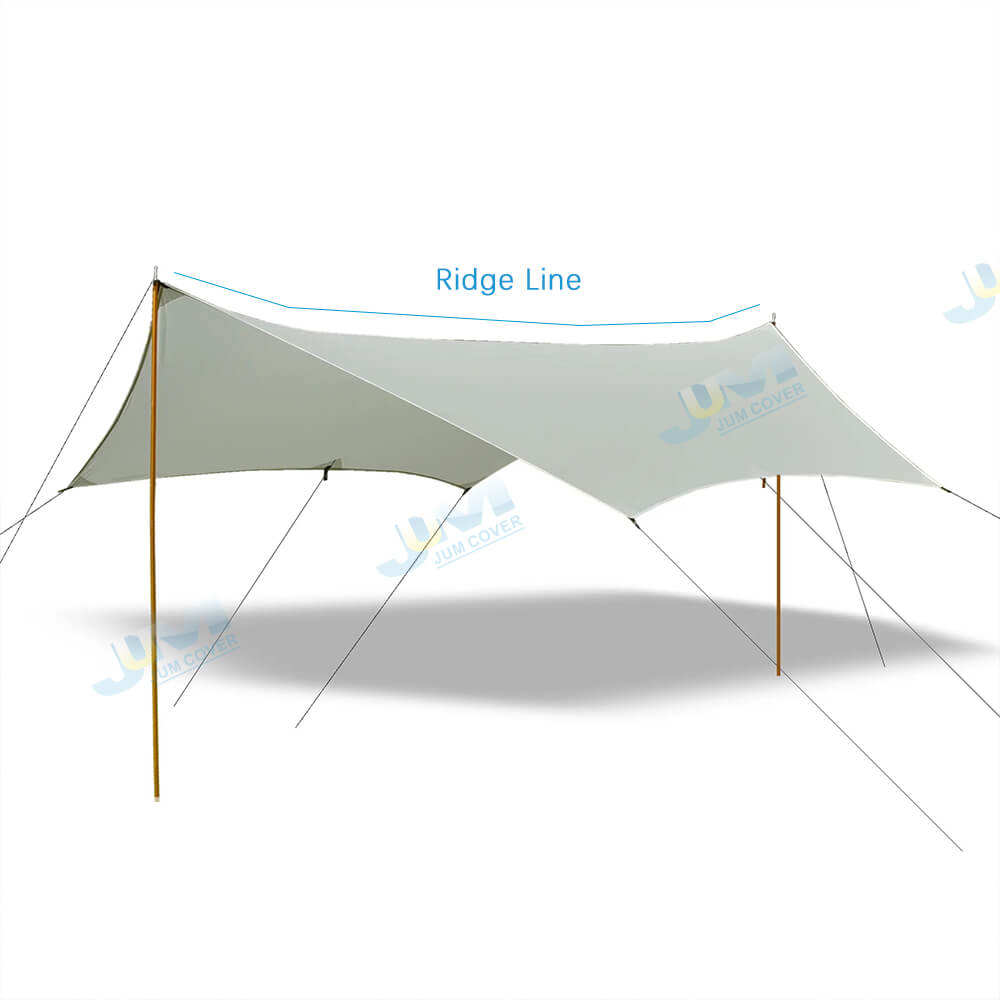 Second, lay the center of the PVC tarp over the ridgeline. Make sure the PVC tarp is equally hanging from both sides of the ridgeline to avoid trouble or inconvenience. It’s better to have a partner in setting it up to make it easier. 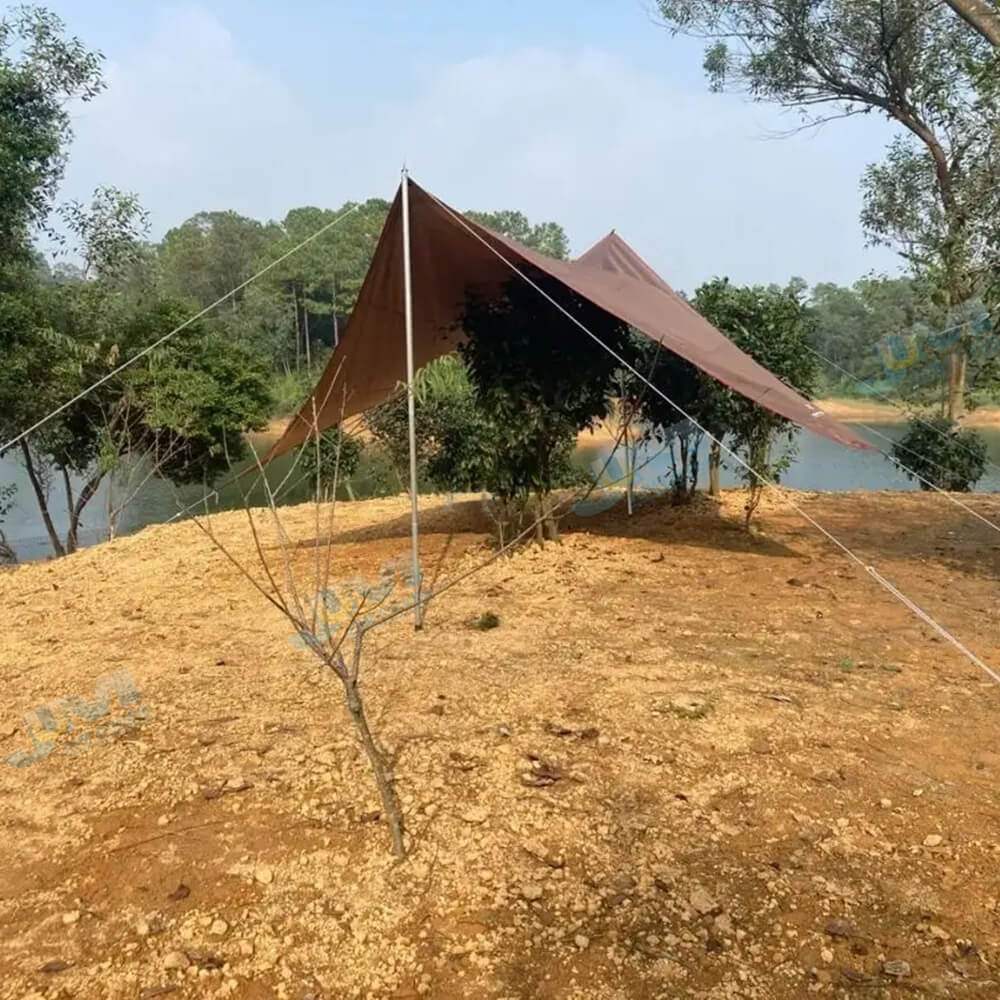 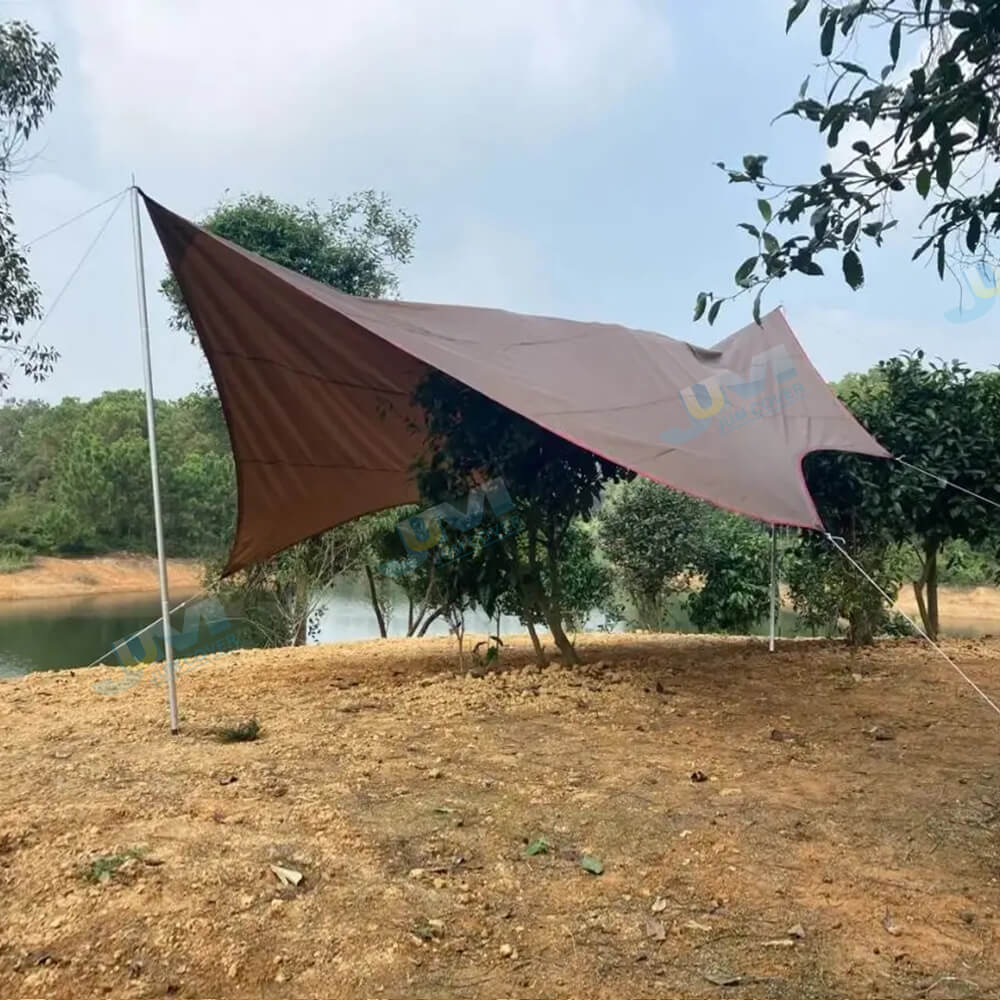 PVC tarp on a ridgeline is the easiest and the most flexible shelter you can ever have. 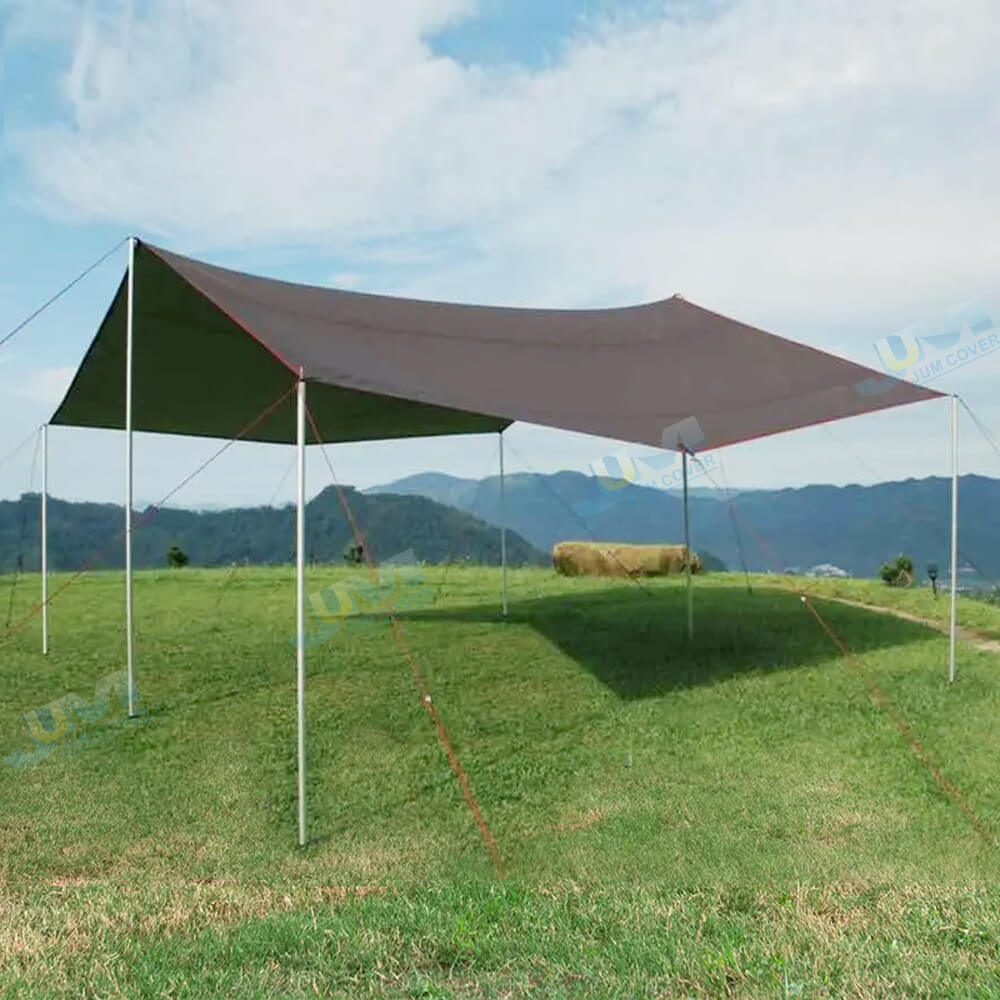