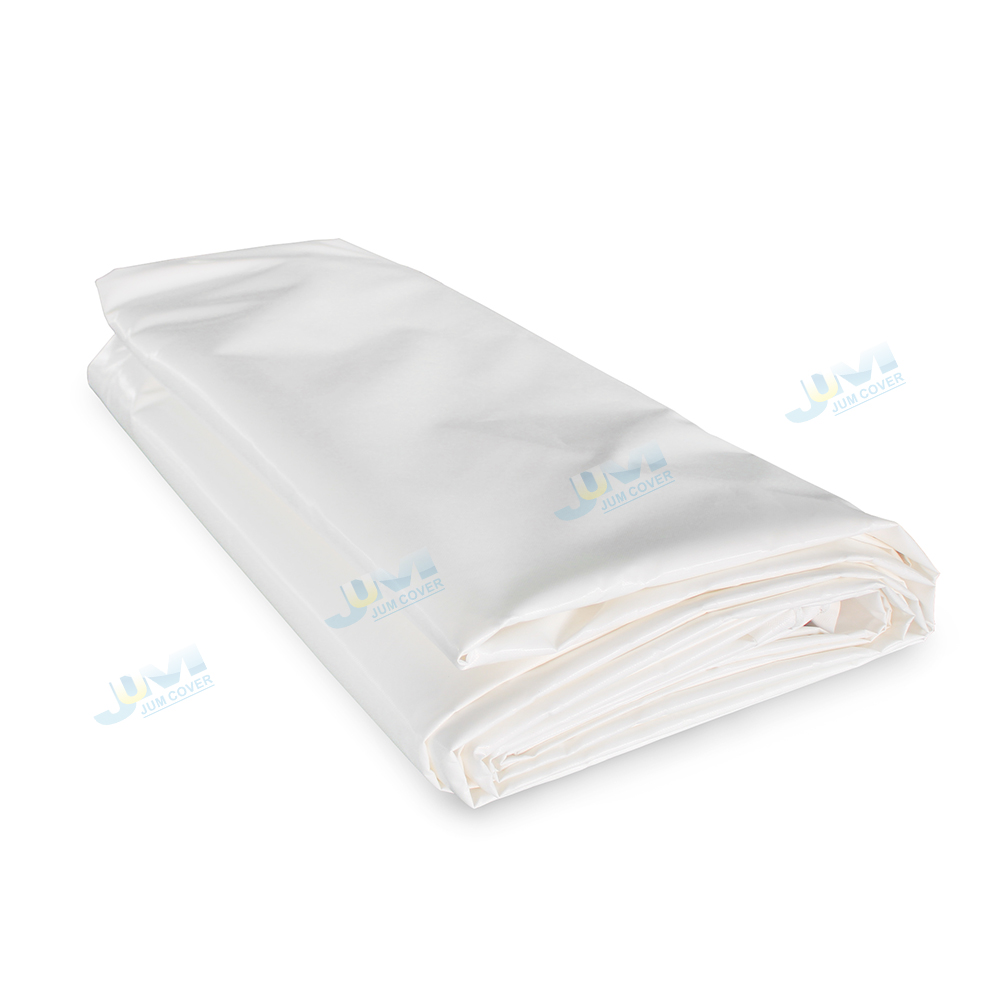 The following is the specific method of folding and packing pvc tarpaulin:

1. Spread the pvc tarp face up flat, don't forget to leave two end ropes (D type is angle rope), and then fold the two sides of the length direction to the longitudinal center line of the pvc tarp.

2. Evenly distribute the dividends on both sides of the fold, and fold it twice in succession toward the longitudinal centerline.

3. Fold the two sides of the pvc tarp in the width direction to the transverse center line of the pvc tarp, and then fold them in half toward the center twice (three times for the D type).

4. Bundled with reserved ropes, double-sided crosses, must be tightened, at the same time the rope fortress, can not show looseness and rope buckle falling, and do not drag the tied pvc tarp.

5. After folding, the small road signs and numbers on the pvc tarp should be clearly exposed for the next use. 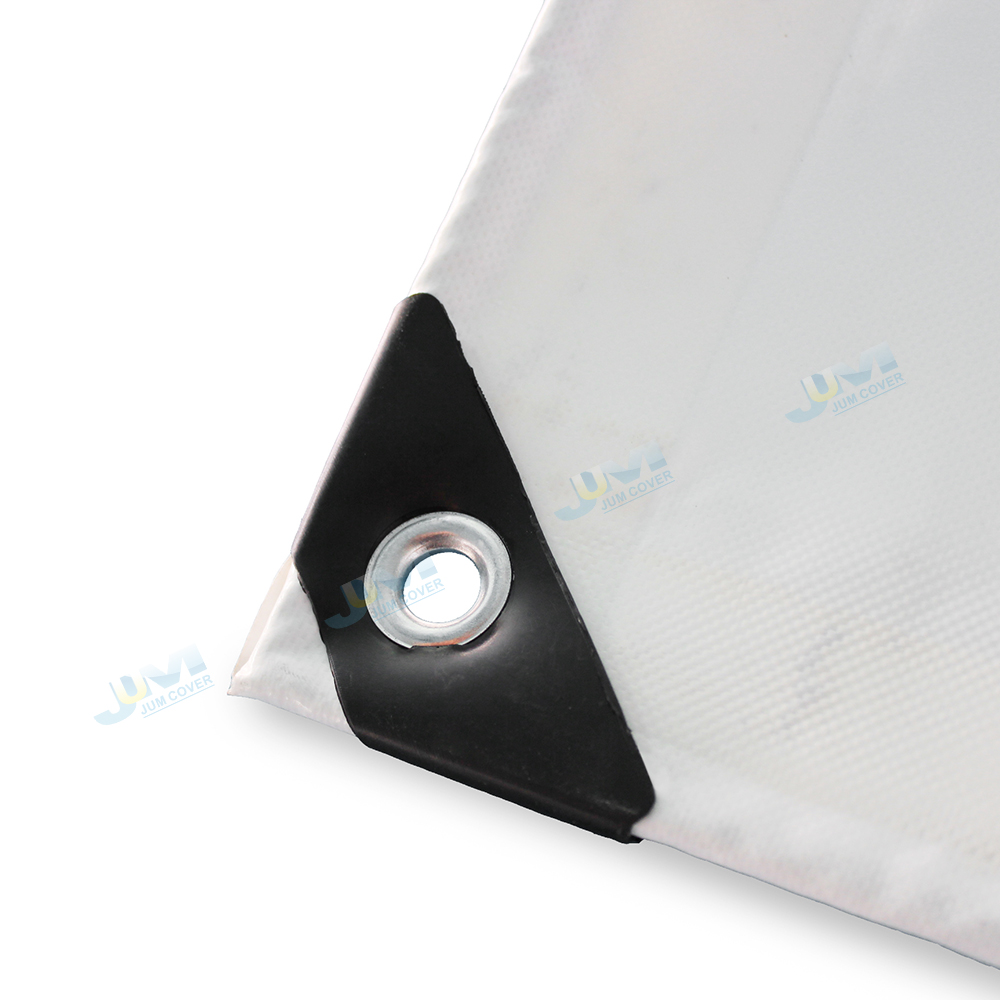 The general purpose of pvc tarpaulin folding is to facilitate the loading, handling, number copying, counting, safety, stacking and storage of pvc tarpaulin. The storage place of the pvc tarp should be stored indoors, the air should be circulated, and it should not be close to the heat source.